The future of the iPhone: A folding screen, 5G SE, and notch-less Pro may be on the way 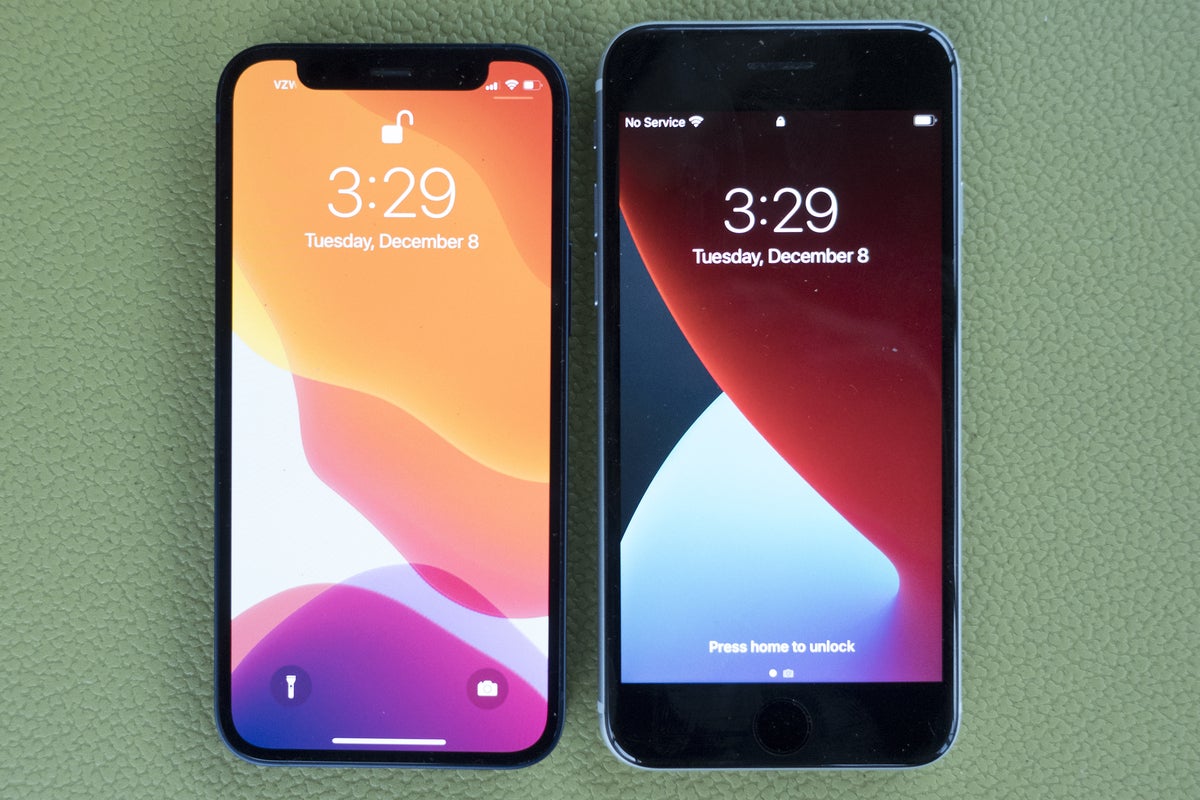 While all eyes are on a new iPad Pro and AirPods that may be arriving later this month, analyst Ming Chi-Kuo is already looking past Apple’s 2021 plans and is thinking about next year and beyond.

First up is something of a no-brainer: a 5G iPhone SE. Kuo says Apple won’t be ignoring it like the previous iPhone SE. While the design reportedly won’t be changing, Kuo says the SE will be getting an updated processor and 5G connectivity next year.

Switching to the regular iPhone, Kuo surmises that the Pro model might be losing the notch in favor of a hole-punch camera that’s popular on Android phones, according to 9to5Mac. What he doesn’t say is what that means for Face ID, which uses several sensors in the notch to scan your face. It would be surprising to see Apple ditch it in favor of Touch ID like on the iPad Air—in fact, Kuo specifically says Touch ID isn’t planned—but we’d definitely like to see the notch go away.