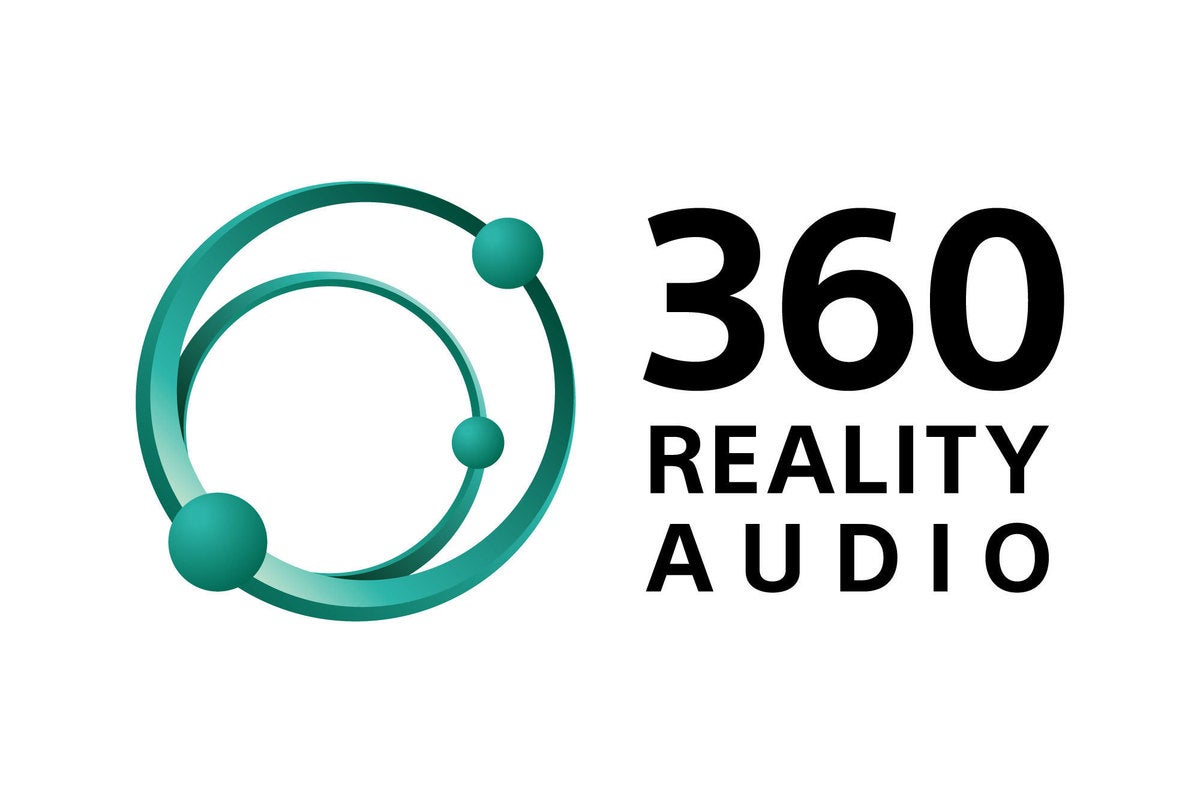 I wrote an in-depth review of Sony’s 360 Reality Audio system last year, and I was quite impressed with the spaciousness of the sound it produced in headphones.

Introduced in 2019, 360 Reality Audio is an object-based, immersive-audio system, not unlike Dolby Atmos or DTS:X in principle, though its intended application is music rather than soundtracks. Content creators mix audio tracks using immersive-audio tools, placing instruments and voices anywhere within a virtual 3D space. The final mix is encoded in MPEG-H, an audio codec that supports immersive audio, and it can be played on headphones or specially designed speakers.

[ Further reading: The best headphones you can buy ]

On headphones, 360 Reality Audio uses something called a head-related transfer function (HRTF) to simulate the effect of sounds coming from different directions. The system uses a generic HRTF that works with any headphones resting on any head, but with certain Sony headphones, you can personalize the HRTF to your particular head.

Currently, there are approximately 4,000 songs that have been mixed in 360 Reality Audio from artists like Alicia Keys, Lil Nas X, Megan Thee Stallion, Noah Cyrus, Zara Larsson, and more. These titles are available from various streaming services such as Tidal, Deezer, and Nugs; Amazon Music HD offers 360RA tracks for its Amazon Echo Studio speaker.

Sony has now announced efforts to expand the 360 Reality Audio ecosystem with new services and product offerings. On Monday, Sony Music Entertainment released a video performance by Zara Larsson with a 360 Reality Audio mix. This was the first of what Sony hopes will be many videos that use 360RA, which are planned to be available later this year.

Sony and Virtual Sonics have developed new content-creation software called the 360 Reality Audio Creative Suite, which makes it easier to create 360RA content. The software is a plugin for popular digital audio workstations (DAWs) and should be available at the end of this month. Another collaboration between Sony and Music.com will launch a Creators’ Program, which makes it possible for creators to produce 360RA content and then stream it.

On the hardware front, Sony’s SRS-RA3000 and SRS-RA5000 speakers are compatible with 360 Reality Audio and will be available this spring. According to Sony, these Wi-Fi speakers create a room-filling sound using the company’s Immersive Audio Enhancement algorithm. In addition, Sony announced plans to license the technologies that allow users to personalize the 360RA experience on headphones by analyzing their individual hearing characteristics—which currently can be done only on certain Sony headphones—as well as enable more smartphones and cars to play 360 Reality Audio content.