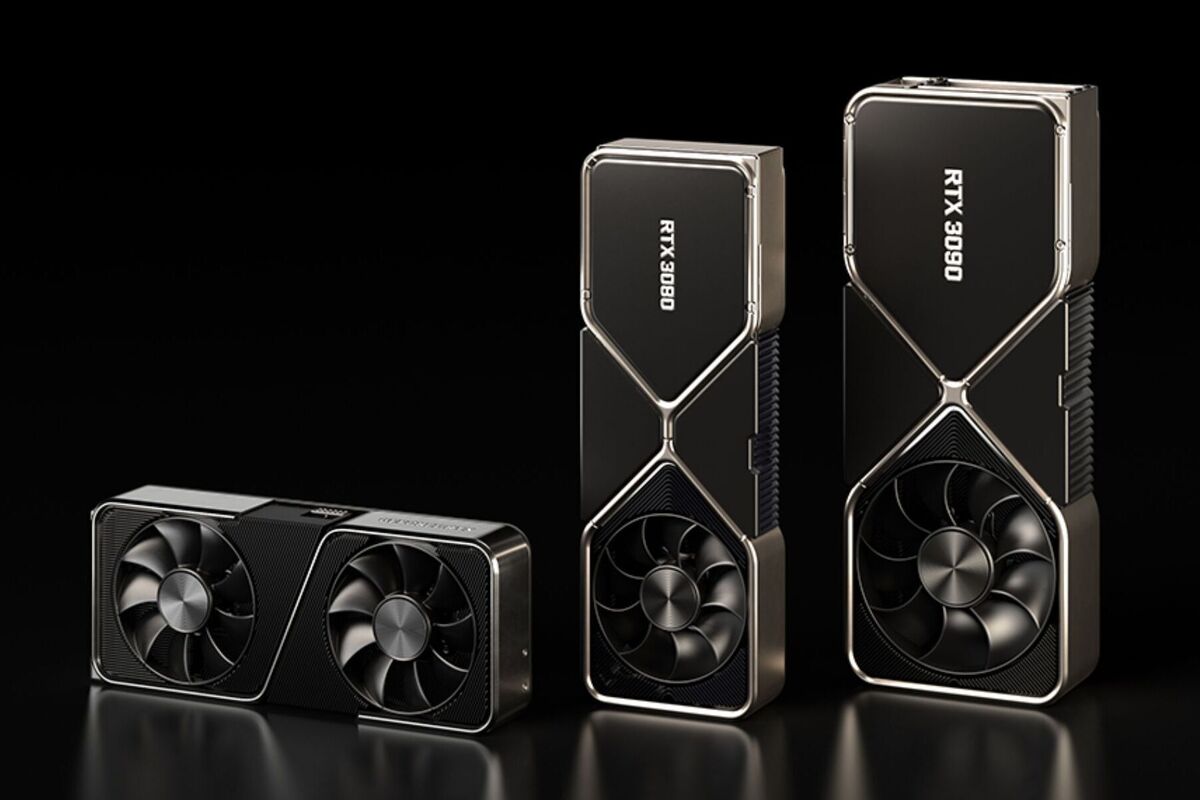 Nearly 7 percent of all U.S. Xbox game consoles were resold on auction sites along with nearly 50,000 GeForce 30-series cards in recent months, according to a new study.

We covered data scientist Michael Driscoll’s initial scalper report in December. In newly published data, it appears that some 113,220 Xbox game consoles were resold on auction sites eBay and StockX, spanning both the “Xbox One” and “Xbox Series” generations. That’s enough to equal 6.85 percent of all Xboxes sold in the United States. Nvidia’s new graphics cards were almost as hot as Xbox consoles, with an astounding 49,580 Ampere GPUs resold on auction sites, according to Driscoll’s numbers.