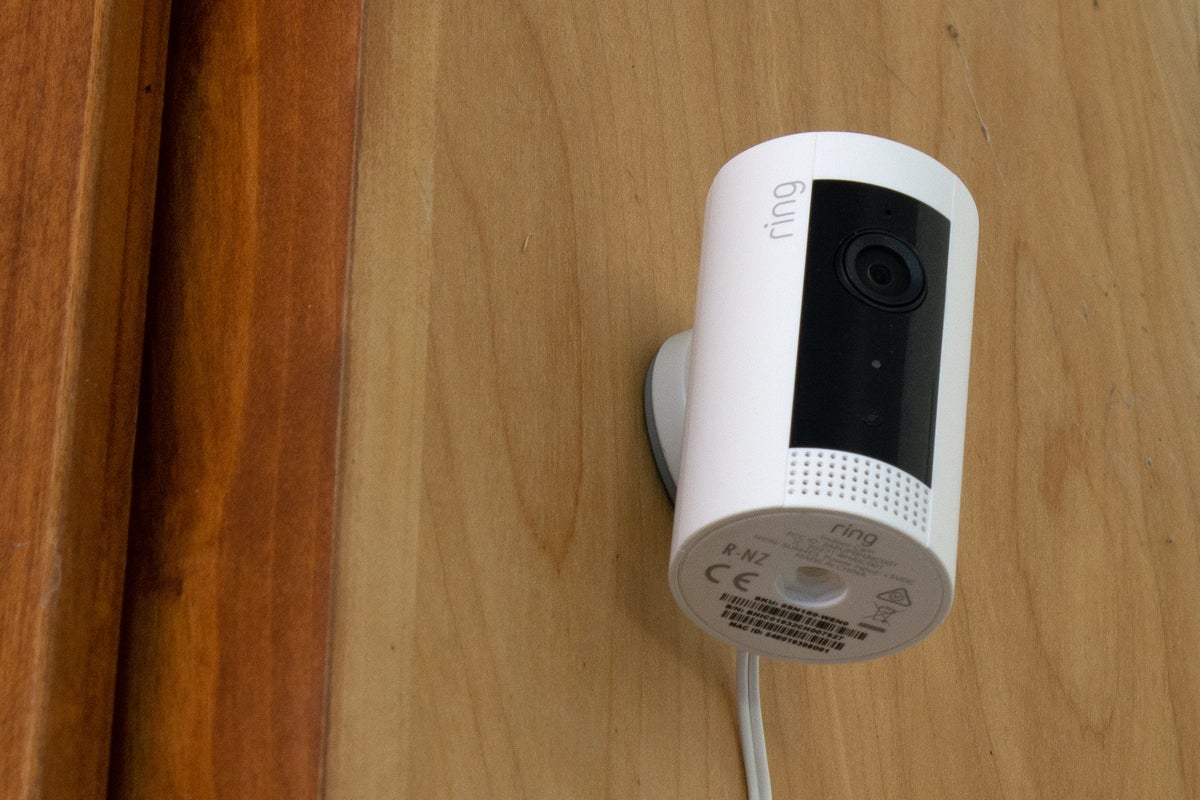 Ring’s promised rollout of end-to-end video encryption for several of its doorbells and cameras finally arrives today, offering an additional level of security for Ring users willing to put up with some inherent trade-offs.

Amazon-owned Ring first announced the end-to-end encryption rollout during its annual hardware event last fall. At the time, Ring promised that the free feature would arrive before the end of 2020. It’s now mid-January 2021, but that’s close enough.

Ring is calling the initial stage of its end-to-end encryption rollout a “technical preview,” and for now, it’s limited to eight doorbell and camera models, including the Video Doorbell Pro, the Video Doorbell Elite, the Floodlight Cam, the Indoor Cam, the Stick Up Cam Plug-in, the Stick Up Cam Elite, the Spotlight Cam Wired, and the Spotlight Cam Mount.

Ring said it will solicit feedback on the new feature on the End-to-End Encryption screen within the Ring app.

Videos recording by Ring cameras are already encrypted on their way to the cloud and while they’re sitting on Ring’s servers. With end-to-end encryption, however, Ring videos are wrapped in an additional level of AES 128-bit encryption, starting locally on the camera itself and continuing all the way to a user’s iOS or Android phone, where it’s finally decrypted. That means no third parties will be able to see your videos without the private decryption key of a public/private key pair, which is stored only on an “enrolled” phone and secured by a 10-word, auto-generated passphrase.

Because end-to-end encryption protects Ring videos from any and all prying eyes, users who enable it will give up some key features, particularly those that depend on in-the-cloud video analysis.

Motion verification and “people-only” mode, for example, scour your recorded video clips in the cloud for movement and people, so these features won’t work with end-to-end encryption enabled. You also won’t be able to view live feeds of your enrolled Ring cameras on an Amazon Echo Show or a Fire TV device.

Still, plenty of users may likely decide that the added level of security provided by end-to-end encryption is a worthwhile tradeoff.

Ring isn’t the only smart home manufacturer to offer end-to-end video encryption for its security cameras. Apple’s HomeKit Secure Video also boasts the feature, and unlike Ring’s end-to-end encryption, HomeKit Secure Video does allow for features such as people detection, because the analysis is performed locally (on a “home hub” device such as an Apple TV, an iPad, or a HomePod) rather than in the cloud. That said, there are only a small number of HomeKit Secure Video-enabled cameras available, while Ring cameras are much more ubiquitous.

Ring’s end-to-end encryption push is the latest measure that the brand has taken to shore up its security bona fides, which took a beating following a series of widely publicized attacks by hackers.

Last February, Ring began rolling out mandatory two-factor authentication, a key defense against hackers looking to take control of Ring cameras with stolen passwords. We’ll show you how to do that in this story.