MacBook Pro: mini-LED displays coming in 2021, according to report 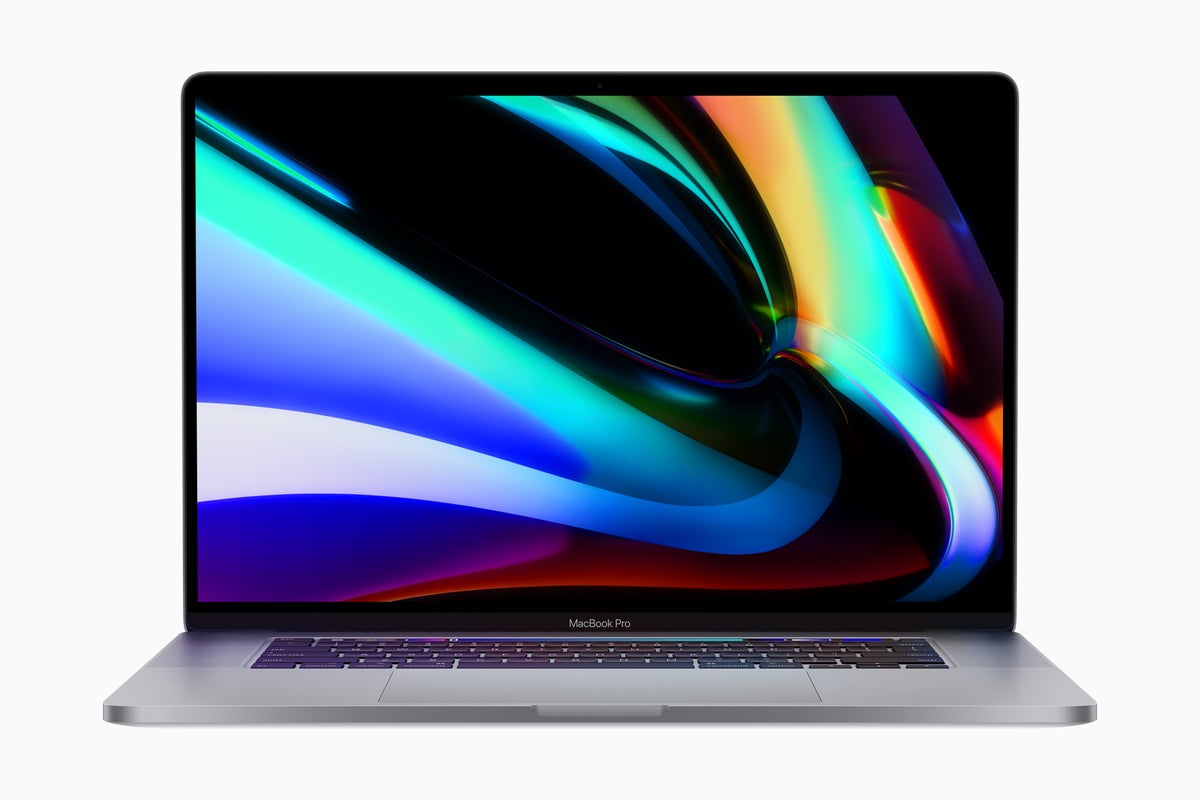 The MacBook Pro is Apple’s top-of-the-line laptop. It offers top-notch performance for demanding users who need processing power and are willing to spend top dollar for it. Learn more about the MacBook Pro by reading about its main features below.

The latest: MacBook Pro redesign with mini-LED display coming in 2021

DigiTimes posted an uncomfirmed report in January 2021 that said that the 16-inch MacBook Pro will be released in 2021 with a mini-LED display.

In December 2020, analyst Ming-Chi Kuo released a research note that said that the rollout of Apple silicon will continue in 2021 with a redesigned 14-inch MacBook Pro that will be revealed in the second half of the year.

Kuo did not provide details on the specifications or features at that time, but Kuo has released another report, stating that the new laptops will use mini-LED displays. Mini-LED displays have higher contrast ratios and darker blacks compared to standard LEDs, which are currently used in the MacBook Pro.

Mini-LED technology costs more to implement, but according to Kuo, Apple offsets the cost because it is using its own silicon. That could mean we will not see an increase in the sale price.

At its ”One more thing” online event on November 10, Apple introduced its first Macs equipped with the company’s own processors instead of Intel’s. Among those Macs were a new 13-inch MacBook Pro that sports Apple’s M1 processor.

With the 13-inch MacBook Pro, the models have either an Apple M1 processor, or an Intel Core processor. Eventually, the Intel-based models will be phased out, though Apple has not commented on when that will happen. (Apple does not classify its own processors with clock speeds.)

The M1-based laptops come standard with 8GB of RAM, with an option for 16GB. You must configure the amount of RAM you want when you buy the laptop. You can’t upgrade the RAM at a later time.

The 13-inch Intel-based models use LPDDR4X memory. They comes standard with 16GB and you can upgrade at the time of purchase to 32GB.

The 16-inch models use 9th-generation Intel Core processors, and come standard with 16GB of DDR4 RAM, upgradeable to up to 64GB. They have the integrated Intel HD Graphics 630 processor, as well as a discrete AMD Radeon Pro 5300M or AMD Radeon Pro 5500M graphics card.

The MacBook Pro has the Touch Bar, a strip that’s located where the function keys are usually at the top of the keyboard. The Touch Bar is an OLED screen that lights up with different icons, buttons, and functions you can use relative to the tasks and app you are using on your Mac. For example, if you are using Messages, the Touch Bar will show a set on emoji, and you can tap the emoji you want to use. Learn more about the types of controls the Touch Bar offers.

For a better idea of how the Touch Bar integrates into your daily use, read our review of the 2016 MacBook Pro, when the Touch Bar made its debut.

Apple offers four standard configurations of the 13-inch MacBook Pro, and two of the 16-inch MacBook Pro. All laptops are available in Space Gray or Silver. Here’s the rundown on each model. (Each model can be customized at an additional cost.)

How to buy a MacBook Pro

You can buy a new MacBook Pro directly from Apple online. Check the Apple website for ship dates, since the laptops may not be available immediately. You can also visit a retail Apple store near you.

Apple tests and certifies all products in the Refurbished store. Supply is limited, so Apple could run out of refurb stock, and you’ll have to check back if you missed your opportunity to buy. But once Apple receives your payment, the company guarantees your purchase.