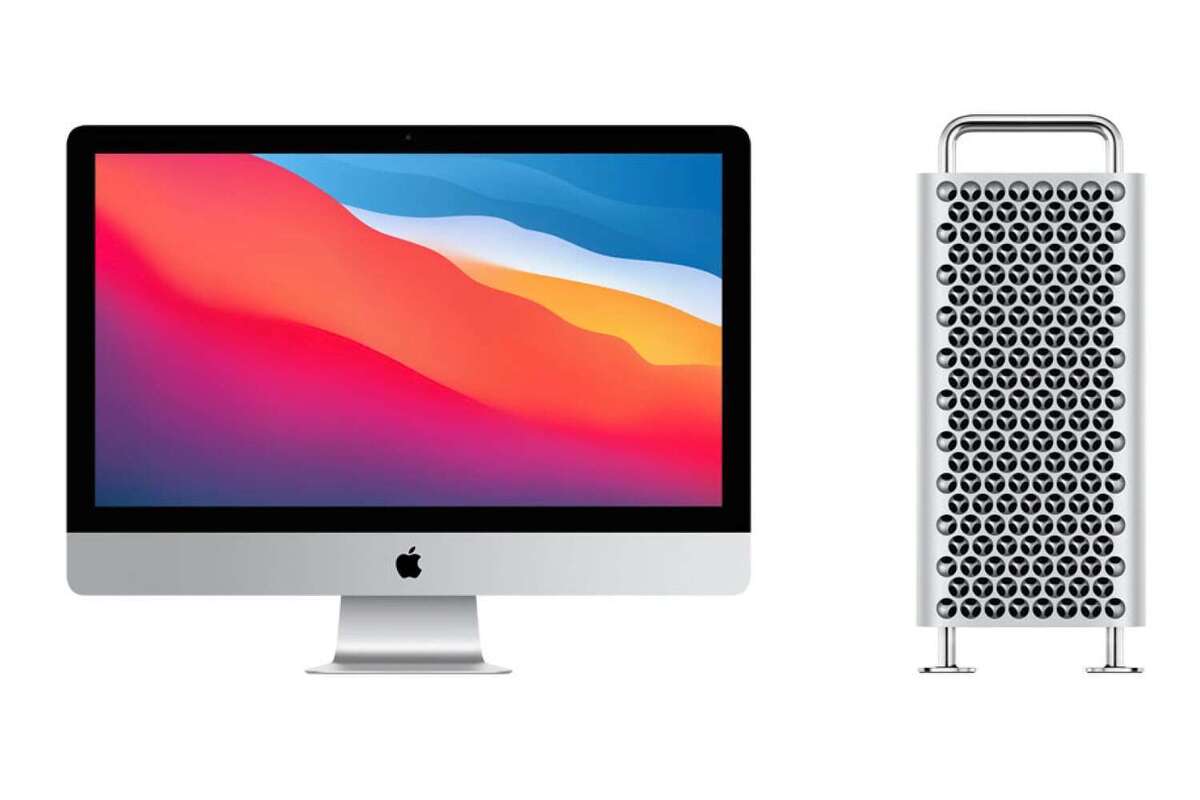 If recent rumors are any indication, 2021 is going to be a landmark year for the Mac. A few hours ago, we saw reports stating that Apple will ship 14- and 16-inch MacBook Pros with MagSafe, Apple silicon with more cores and enhanced GPUs, and a case redesign. Now, another report says that new iMacs and Mac Pros are coming this year, as well.

Rumor has it that the iMac will be redesigned to resemble Apple’s Pro Display XDR. Bloomberg’s Mark Gurman on Friday reiterates the XDR-like redesign, with 21.5-inch and 27-inch models that have a screen with a much smaller bezel, no “chin,” and a flat back instead of the curved one the current iMac.

It’s been a long while since the iMac saw a change in form. The current design of the iMac was introduced 2004 with an iMac G5 that used a white plastic case around an LCD. In 2007, Apple kept the design but switched to a silver aluminum case. In 2012, Apple switched to the design that is still in use today, with the edges of the case that taper to about 5 millimeters.

Gurman also reports that Apple is working on two Mac Pro models. One of the Mac Pro models will an Apple-designed system on a chip (SoC), but in a case that’s half the size of the current Mac Pro and “a mostly aluminum exterior.” Gurman says that the new design could remind people of the Power Mac G4 Cube.

Interestingly, the other Mac Pro model is an update to the current design and could still use Intel processors. Using Intel chips could address concerns about compatibility with software and hardware in production environments.

No information was given on pricing and ship dates on the new iMacs and Mac Pros.