How Google could turn Android into just another subscription 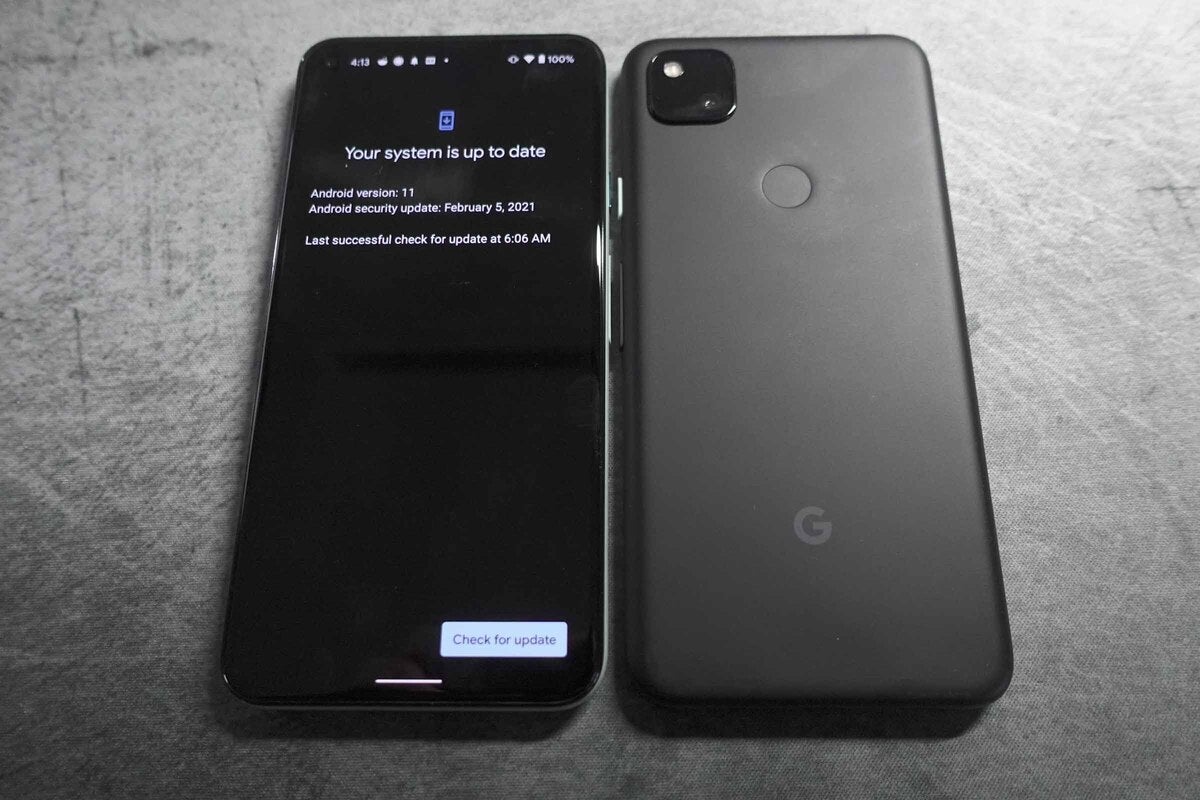 At a time when version updates are becoming less of an issue and major phone makers are finally beginning to guarantee years of updates, Google might have found a way to end Android fragmentation once and for all: by turning it into a service.

The signs are there. On February 11, Google announced that several “Pixel-first” features in Google Photos—Portrait Blur, Portrait Light, and Color Pop—won’t actually be coming to all Android phones as expected. Instead, Google is offering them as a benefit to Google One subscribers, effectively putting them behind a paywall along with what Google calls “other new machine learning-powered effects.”