Here are all the Apple Arcade games that support controllers 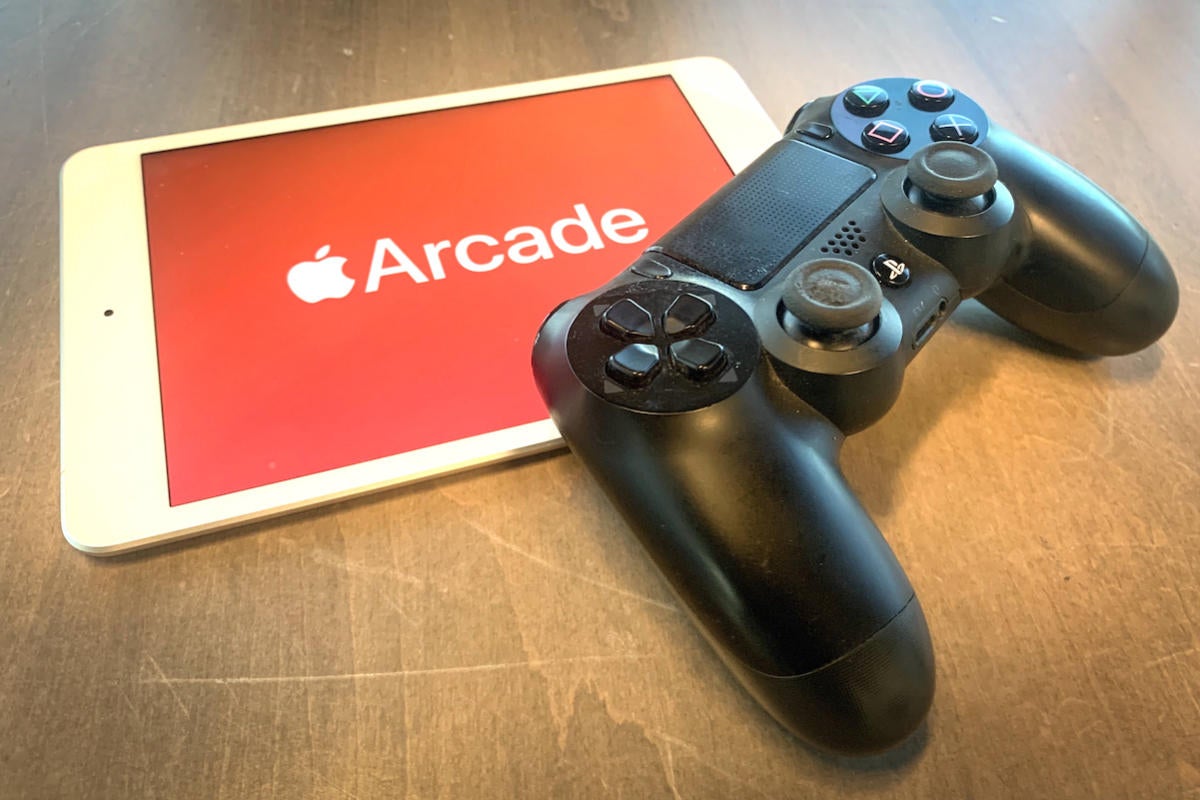 Apple Arcade is here, and you can play some of the subscription service’s many games with select models of Xbox One and PlayStation 4 controllers as well as Mfi (Made for iOS) controllers like the SteelSeries Nimbus+.

During Apple Arcade’s announcement, though, Apple gave the impression that all Apple Arcade games would work with gamepads (in part because the service will eventually also come to macOS and tvOS), but it turns out that’s not entirely true. Some games have interfaces solely designed for touchscreens—at least on iPhone and iPad.

Updated 01/08/21: Added Oceanhorn: Chronos Dungeon to the list of games that support controllers.

How to see if a game has controller support

Apple technically tells you if a game supports controllers or not. If you’re on the game’s landing page, look for the Controller icon under the Get link. But there are many, many others that don’t—such as Enter the Gungeon—and we’re still testing them to find the exceptions. In some, such as Tint, you can use the controller on the game’s start menu on the iPad, but you can’t use it to actually play. In Outlanders, you can use a controller to navigate around the map, but you can’t interact with anything. In cases such as those, we do not count the game as having controller support.

In other cases, such as Sonic Racing and Cricket Through the Ages, you can apparently play with a controller on the iPad, but not the iPhone.

Your mileage may vary depending on which controller you use. Old MFi controllers don’t always support the “L3” and “R3” buttons that activate when you click in on the thumbsticks and so don’t have the versatility of the Xbox and PS4 models. In many cases, the games recognized that we were using a DualShock 4 and showed PlayStation inputs on the prompts, rather than A/B/X/Y.

Note: Games that do not list controller support for iPhone or iPad in the App Store, but still seem to be fully playable with controllers on those devices, are marked with an asterisk.

We’ll keep this list updated as we learn about more games with controller support.