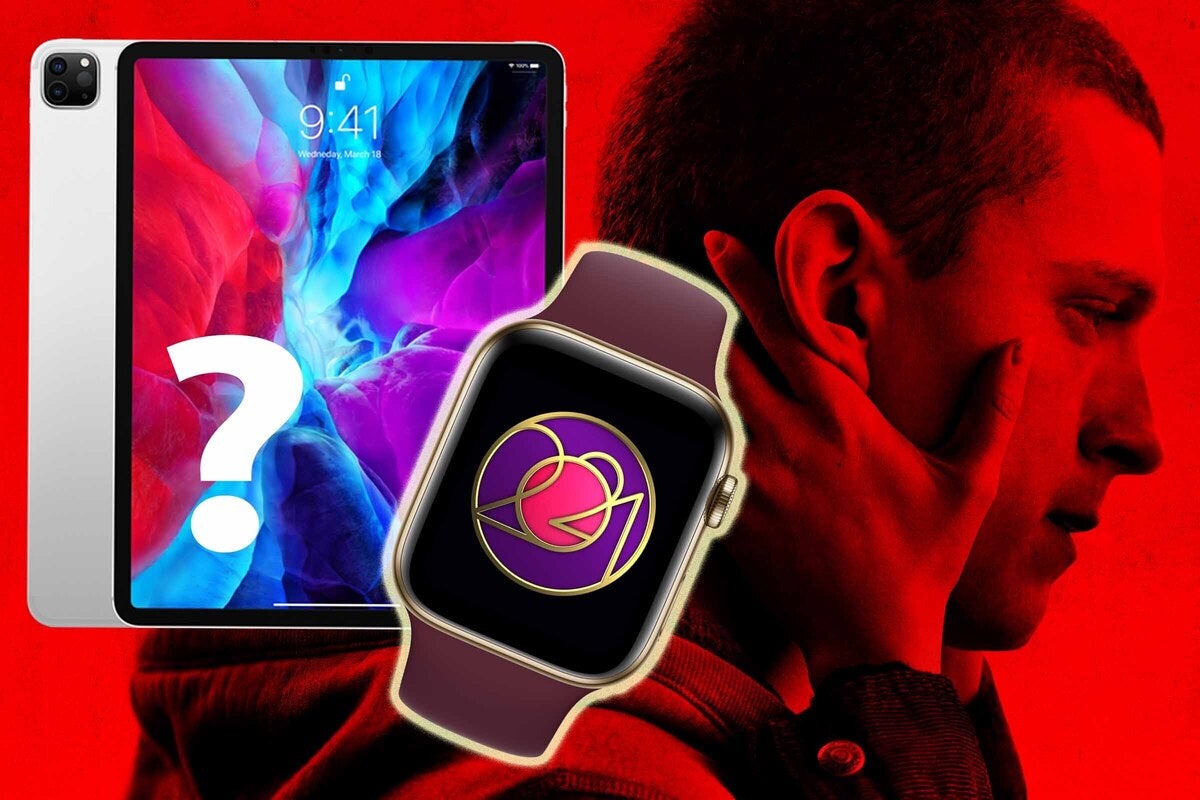 We might not have gotten any new products in February other than the Black Unity Apple Watch, but it was still a busy month. Most notably, we got our first glimpse of iOS 14.5 and it’s shaping up to be a huge update, with a new feature that lets you unlock your iPhone with your Apple Watch, a landscape boot screen for the iPad, and dozens of new emoji. But March could be even bigger, with rumors that new products are on the way.

We don’t know anything for sure, but based on rumors and speculation, we’re going to get at least a couple of new hardware releases in March. Remember, last year we got a new MacBook Air and iPad Pro, the year before we got second-gen AirPods and a new lineup of services as well as iMac, iPad mini, and iPad Air refreshes, and in 2018, Apple launched a new 9.7-inch iPad with Apple Pencil support. So there’s a good chance something is coming. Here’s what we think we might get: