Basketball without cable: A cord-cutter’s guide to the NBA 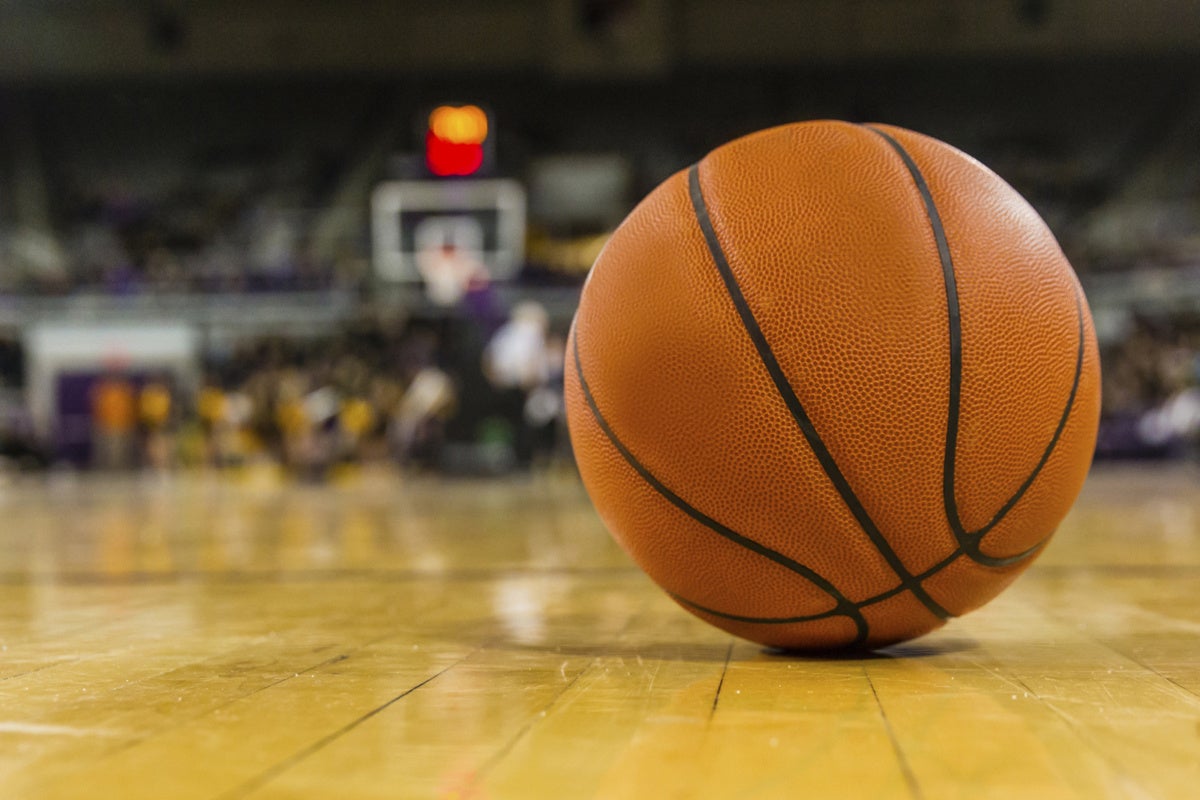 NBA norms have been upended like virtually everything else this pandemic-plagued year. The 2020-21 NBA season is set to start Dec. 22, just two months after the conclusion of the interrupted 2019-20 season.

The number of games will be reduced again—the league is aiming for a 72-game season running through May 16—but teams will return to playing in their home arenas (and receive daily COVID-19 testing), with the exception of the Toronto Raptors, who will play indefinitely in Tampa, FL, due to Canada’s COVID-19 restrictions.

Although there has been talk of teams allowing some fans back in the stands, the safest place to view games this season if from your own home. Fortunately, there are plenty of options for cable cutters to stream games. As in the past, big matchups will be broadcast nationally on ABC, ESPN/ESPN2, TNT, and NBA TV; you can get most, if not all, of these covered with a single streaming package.

Unfortunately, the same can’t be said for the regional sports networks (RSNs) that air the bulk of teams’ games. Fox Sports, NBC Sports, YES Network, Marquee Sports Network, and other RSNs have been dropped from YouTube TV, Hulu With Live TV, Sling TV, and fuboTV, because of disputes with providers. If you’re mainly interested in following your local team through the season, your best bet is to determine which streaming service has an agreement with your team’s regional network and go with that one. Chances are it will also stream some or all of the cable networks mentioned above. A few teams can still be found on over-the-air channels—the Chicago Bulls on the windy city’s WGN, for one—but that arrangement is rapidly going the way of the two-handed set shot.

The good news is you can access ABC for free if you have an over-the-air TV antenna (you’ll find our top antenna picks here) and are within the radius of a local ABC affiliate’s broadcast tower. The bad news is the network is scheduled to air only 10 of this year’s nationally televised games. These, however, include some of the league’s marquee matchups, including three Christmas Day games: Warriors vs. Bucks, Nets vs. Celtics, and Mavericks vs. Lakers.

You can watch the remaining games with some combination of the following services.

The easiest way to catch many of the cable telecasts is with the Sling TV streaming service, but you’ll need to pony up for a monthly subscription. For $30 per month, Sling’s Orange package will get you ESPN/ESPN 2 and TNT. With a digital antenna to catch the ABC broadcasts, that leaves only the NBA TV games to account for.

You can also get ABC, ESPN, ESPN2 and TNT with AT&T TV Now. All you need is the basic Plus package for $55 per month. But upgrading to the $80-per-month Max package will get you those networks as well as a host of regional sports networks including NBC Sports, YES Network, MSG Network, and Fox Sports.

Both Hulu with Live TV and YouTube TV give you access to ABC, ESPN/ESPN2, and TNT, though as with other services, the exact channel lineup varies by market. But only YouTube TV offers NBA TV, making its slightly higher monthly price—$65 per month compared to Hulu with Live TV’s $55 subscription—worth the expense for hoops fans. With only the one channel package, though, you don’t get the customizability of Sling TV or AT&T TV Now, so keep that in mind if you plan to use your subscription beyond basketball season.

FuboTV recently added ABC and the ESPN channels to both its Family and Elite bundles. Unfortunately, it also dropped TNT, and earlier in the year, Fox Regional Sports networks. If you’re a fan of the Kings, Warriors, Lakers, or Clippers, you might want to opt for the $80-per-month Elite package as it also includes regional networks NBC Sports Bay Area and NBC Sports California. You can add NBA TV by purchasing the Sports Plus add-on for an extra $11 per month.

If you’re truly hardcore for the hardwood, you should consider a subscription to NBA League Pass, the league’s official streaming service. For $200 a year or $29 per month, you can watch every live out-of-market game that isn’t being broadcast nationally on one of the four networks we’ve mentioned.

A League Pass subscription allows you to watch up to four games at once in HD, and it works on computers, tablets, smartphones, and streaming devices. Games originally broadcast on ESPN, TNT, and ABC are available 24 hours after completion in the video archives. You also get anytime access to a curated selection of “classic” games.

For $250 a year or $40 per month, you can upgrade to NBA League Pass Premium, which adds an in-arena stream during game breaks.

Two bills is a big investment if you only want to follow your favorite team. NBA Team Pass is one less-expensive alternative. For $120 a year or $18 per month, you get access to all your squad’s local broadcasts for both home and away games.

The rub is that NBA blackout rules still apply. If you live in your team’s “home” market—a Warriors fan residing in the Bay Area, for example—you still won’t be able to watch their games even with a Team Pass subscription (this goes for League Pass as well). Your team’s home market, however, isn’t necessarily defined by your town’s city limits.

What that means is this isn’t a cord-cutting option for everyone. The only way to be sure of your situation is to enter your zip code in the Blackout Notice in the middle of this page before you sign up for one of the NBA subscriptions.

Streaming live NBA games continues to be a mixed bag for cord-cutters. The availability of national broadcasts through streaming services gives you a courtside seat for some of the biggest matchups of the season. But local fanbases who want to follow their team continue to be left on the bench, for the most part. Until streaming options for regional sports networks become more widely available, you might want to dust off your radio.