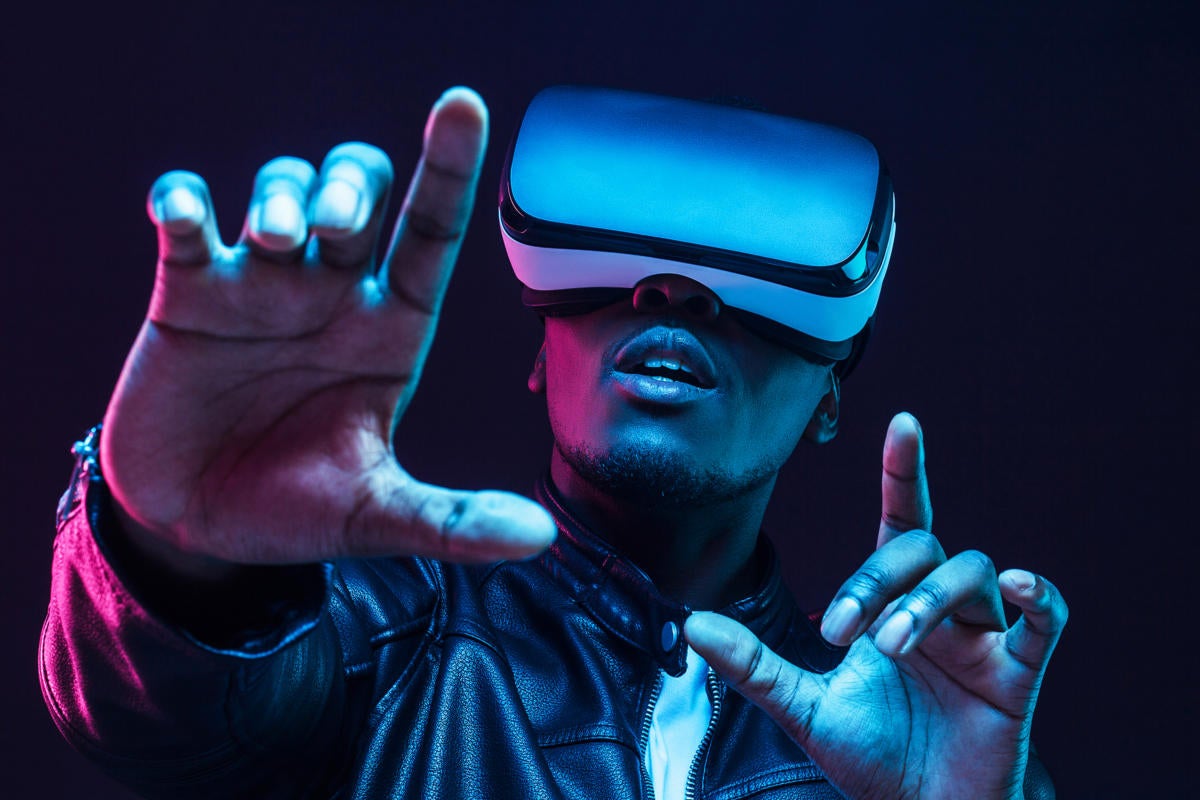 While a new Apple Car is still likely many years away, that’s not the only new product Apple is reportedly working on. A flurry of new rumors this week point to a possible release of an AR/VR headset early next year.

While it’s not quite the sleek Apple Glasses that were recently rumored, two reports say that Apple may launch an augmented- and virtual-reality headset in 2022 with seriously high-end specs. According to JP Morgan (via iMore), the headset will feature six cameras and an optical LiDAR scanner like the iPhone 12. The firm says the design of the unit is somewhat similar to HTC and Oculus with a head strap and enclosed front.