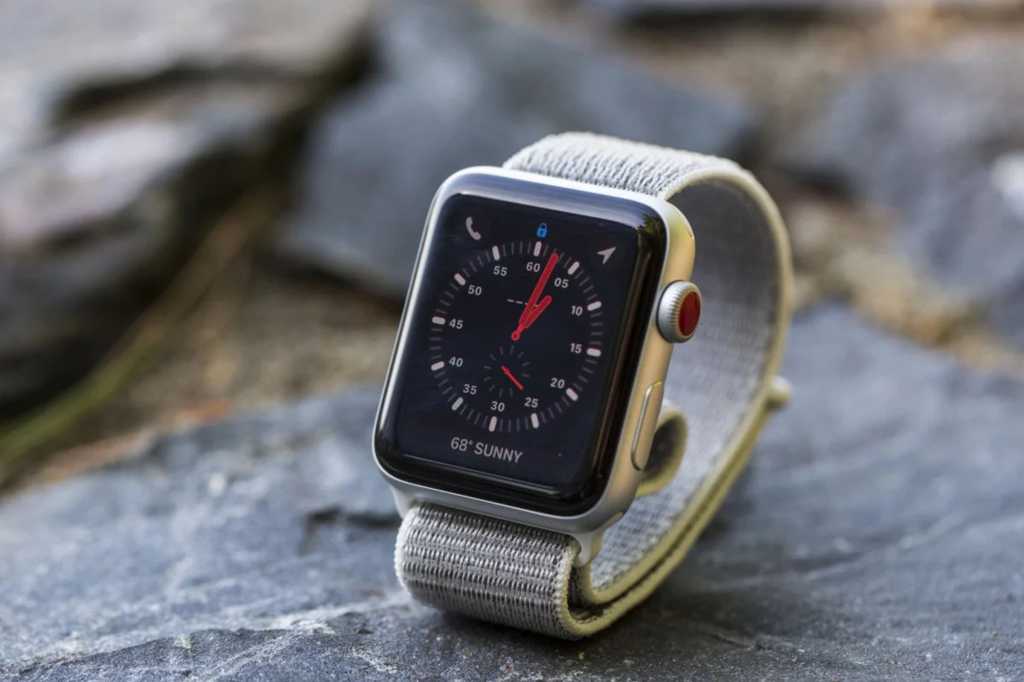 The Apple Watch Series 3 may be four years old, but it’s still able to run the latest version of watchOS. if you ran into trouble when updating to the newest version last month, a fix is here.

Apple has released watchOS 8.0.1 alongside iOS 15.0.2, and like the iPhone and iPad update, it brings a series of bug fixes. According to Apple’s release notes, it specifically squashed two major bugs with the Apple Watch Series 3:

Of note, the update does not include any security updates.