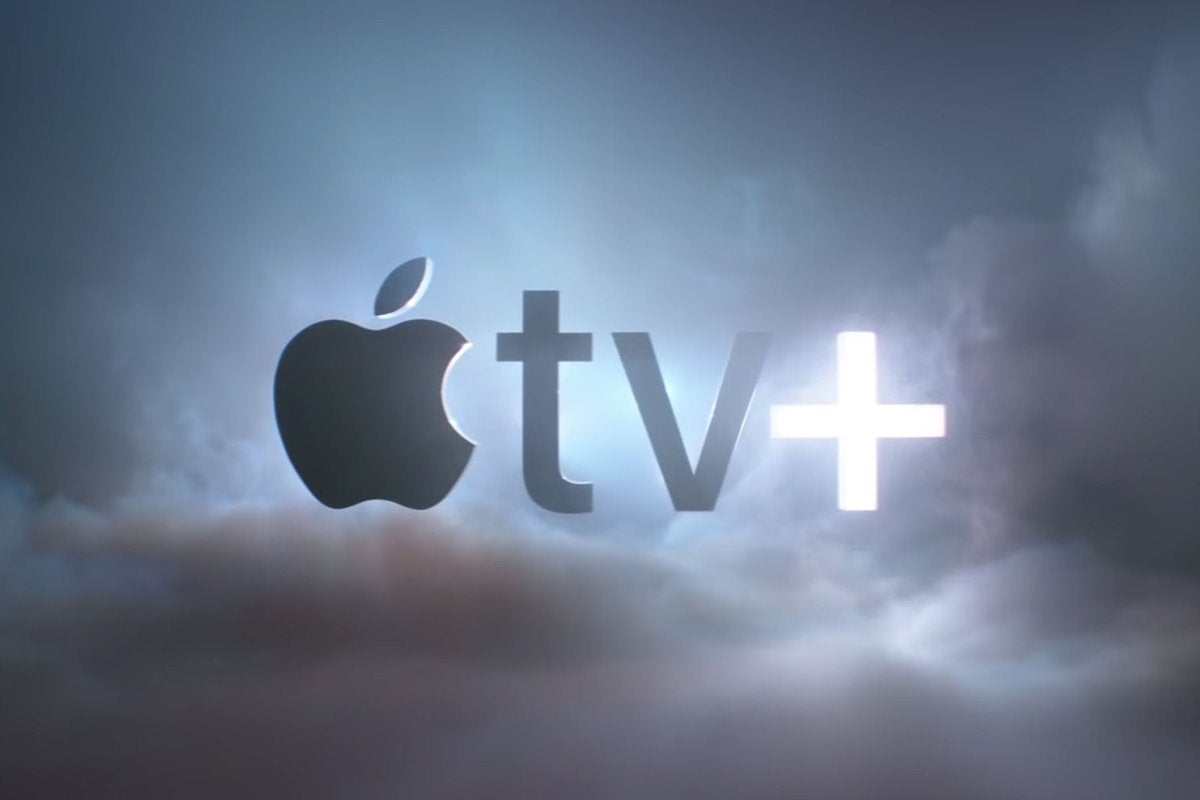 Apple is planting its own flag in the streaming wars with Apple TV+, its in-house streaming service that focuses almost entirely on original programming rather than an extensive library of existing TV shows or movies.

Though the service has been available for only about a year and and doesn’t yet have a lot of shows or films available, there’s a lot in the works. This is a list of all the Apple TV+ content we know of so far, along with details about prominent stars, directors, producers, and release dates.

Updated 01/29/21: Apple has officially announced its series order for “WeCrashed,” a drama about the rise and fall of the company WeWork. The series will star Anne Hathaway and Jared Leto.